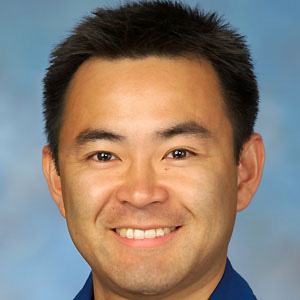 The third Japan Aerospace Exploration Agency (JAXA) astronaut to conduct a space walk. He traveled to the International Space Station as part of the crew of the Soyuz TMA-05M mission and later participated in NASA's 2008 STS-124 mission aboard the Space Shuttle Discovery.

He joined the National Space Development Agency of Japan (NASDA) in 1992.

He performed the first voice acting performance in space for an anime TV series.

His father was a businessman in New York, so he spent the majority of his childhood in New Jersey.

He and Chiaki Mukai were fellow Japanese astronauts.

Akihiko Hoshide Is A Member Of