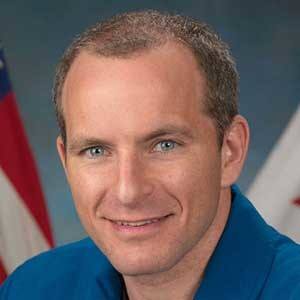 Astronaut who has served as a flight engineer within the Canadian Space Agency (CSA). He has served on Expeditions 57-59, and as of April 2019, has been scheduled to make his Earth-bound return in July 2019.

He earned his bachelor's degree in engineering from École polytechnique de Montréal in 1993. He would later graduate with his PhD in astrophysics from the University of Cambridge.

He conducted his first spacewalk in April 2019, and became the fourth Canadian astronaut ever to do so. He took part in NASA's NEEMO 15 underwater explanation mission, and officially became an aquanaut in October 2011 after spending 24 hours under water.

He shares three children with his wife Véronique.

He and Oleg Kononenko took part in Expedition 57 as fellow astronauts.

David Saint-Jacques Is A Member Of