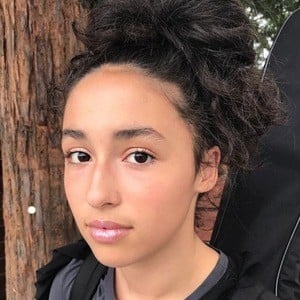 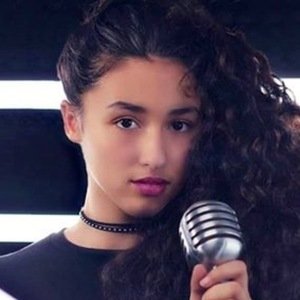 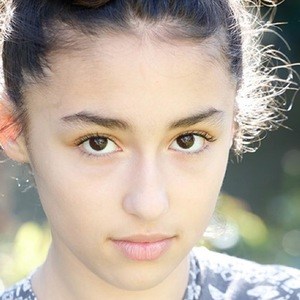 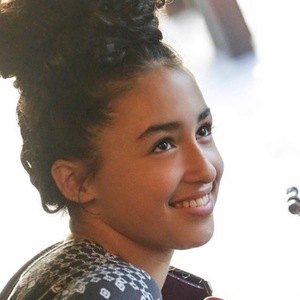 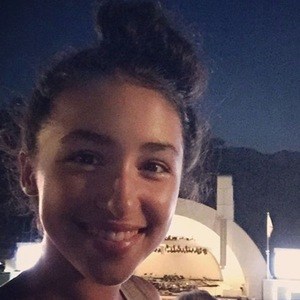 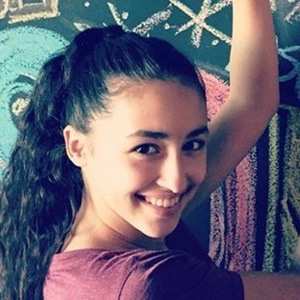 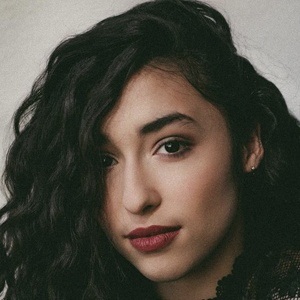 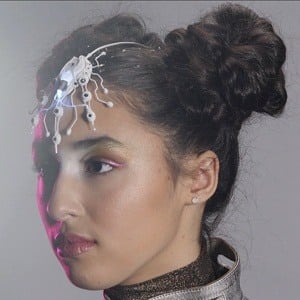 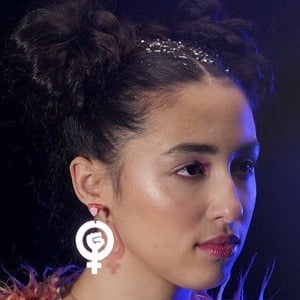 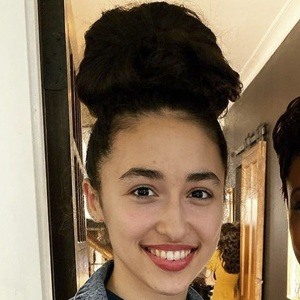 Versatile young singer who was making a name for herself before becoming a teenager. She has released a number of original and cover songs from various genres such as pop, R&B, country and more.

She recorded her first song when she was just a five year old in Kindergarten.

She was featured in a BMW commercial and became the co-host of DreamworksTV's Junk Drawer Magic on YouTube and Go90.

She sang alongside Sia on The Ellen Show in 2015.

Akira Sky Is A Member Of