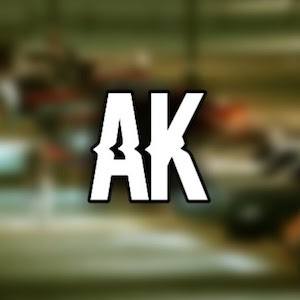 Online gaming personality who is famous for his Akmak YouTube channel. He has gained popularity there for his Grand Theft Auto 5 tutorials, playthroughs, and commentary amongst his audience of 100,000 subscribers.

He began regularly publishing gaming videos to his YouTube channel in February 2016.

Some of his most popular YouTube videos include "GTA 5 Online INVISIBLE BODY GLITCH PS3 XBOX 100% WORKING" and "10 Things That NOOBS Do On GTA 5 Online."

He and iCrazyTeddy are both popular YouTubers famous for their Grand Theft Auto 5 playthroughs.

Akmak Is A Member Of