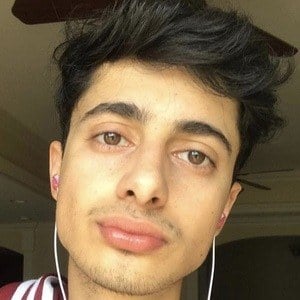 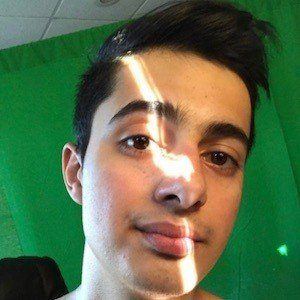 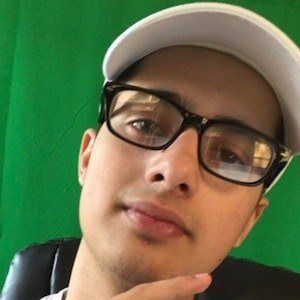 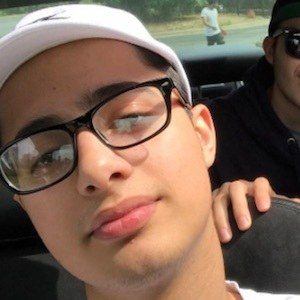 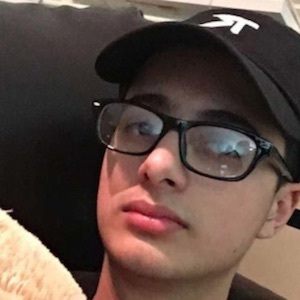 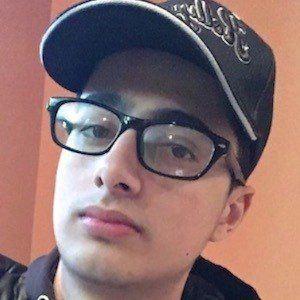 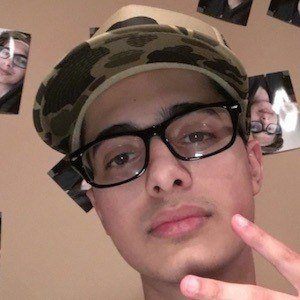 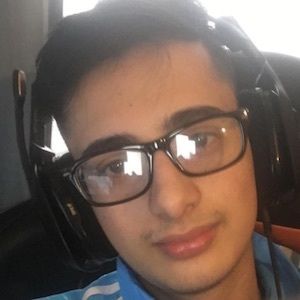 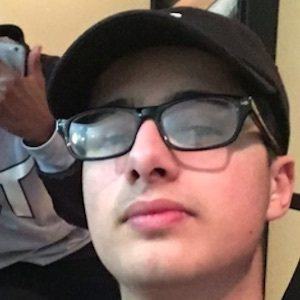 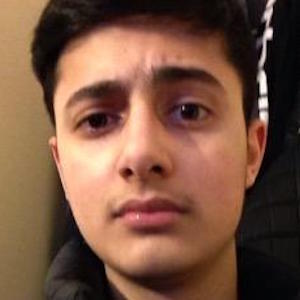 He was 5 years old when he started playing video games. He joined YouTube in late 2012.

He has attracted over 1.1 million subscribers on his YouTube channel.

His real name is Barry Allen and he is from Birmingham, England, UK.

He is a fan of fellow YouTuber James Francis, AKA TreTzy.

iCrazyTeddy Is A Member Of