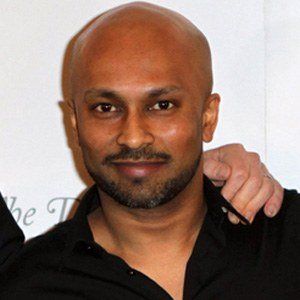 He began studying Kathak dancing at age seven and made his stage debut in the Mahabharata with Peter Brook's Shakespeare Company.

He formed the Akram Khan Company in 2000 and won thirteen awards for his dance performance between 2000 and 2011.

His family was originally from Dhaka, Bangladesh, although he was born in London, England.

He choreographed for Kylie Minogue 's Showgirl concert in 2006.

Akram Khan Is A Member Of