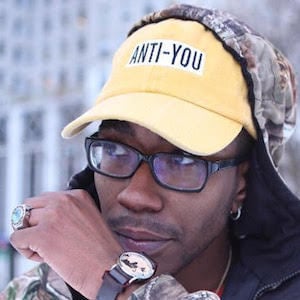 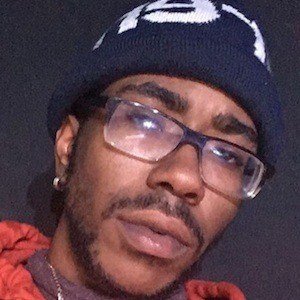 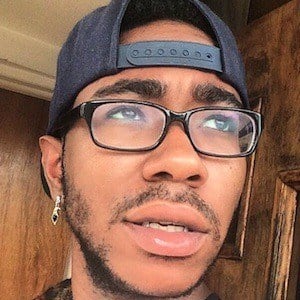 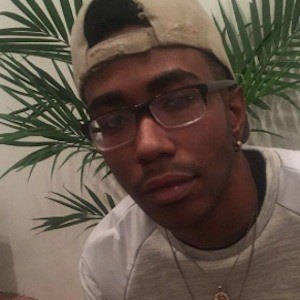 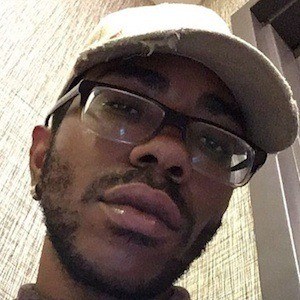 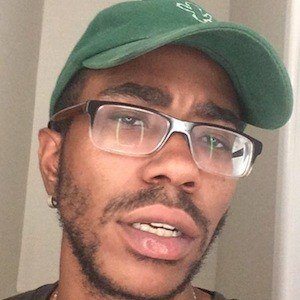 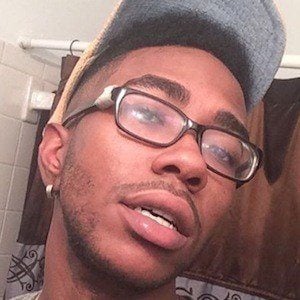 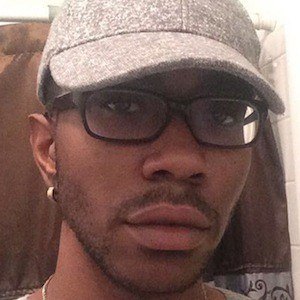 Web video star and fashion photographer who was known on Vine as R.I.P. alphaxalfa. His videos featured satirical comments on everyday life. He has also posted these satirical videos and other videos and pictures to his popular Instagram account.

He is a photographer and dancer, two passions he became active in professionally before he became a web video star.

Many of his Vine videos centered around his love for food.

He dedicated a throwback post on Instagram to his mother on Mothers Day 2015. It featured her on her college graduation day in 2013.

Al-Fahtir Anthony Is A Member Of