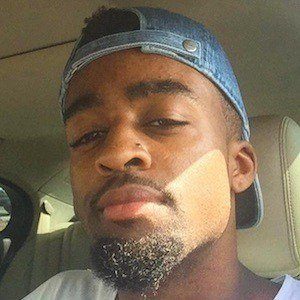 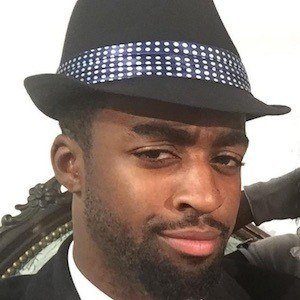 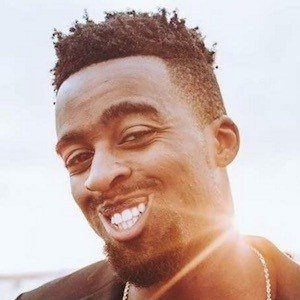 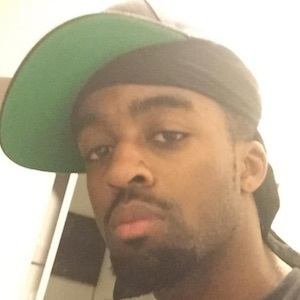 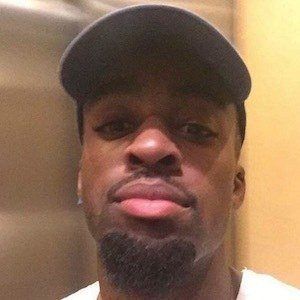 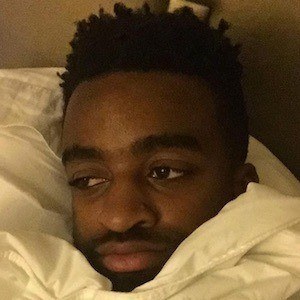 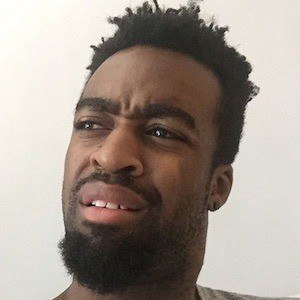 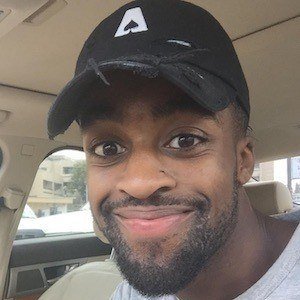 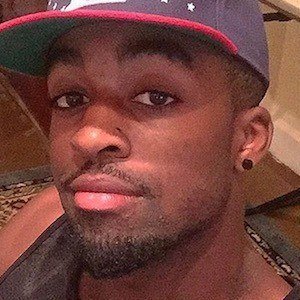 Popular Instagrammer who has earned over 280,000 followers to his landonmoss account posting comedic pictures and videos. He first established a web presence on Vine, earning more than 3.8 million followers on the platform before it was shut down.

He played high school football at T.C. Williams High School in Alexandria, Virginia. He was recruited by Coastal Carolina to play wide receiver.

He has a YouTube channel titled LandonMossTV, which has amassed over 20,000 subscribers.

He is from Alexandria, Virginia and he later moved to Conway, South Carolina. He has a sister named Gaby and a brother named Randy.

He has collaborated with fellow Viner Yung Poppy.

Landon Moss Is A Member Of