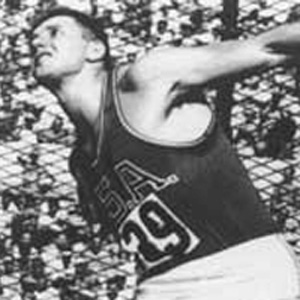 He began throwing the discus at the age of 15.

He was the first discus thrower to break 200 feet in the event.

He married Cathy Oerter and the couple had two daughers, Crys and Gabrielle.

He is a member of the Nassau County Sports Hall of Fame along with legendary MLB pitcher Whitey Ford.

Al Oerter Is A Member Of