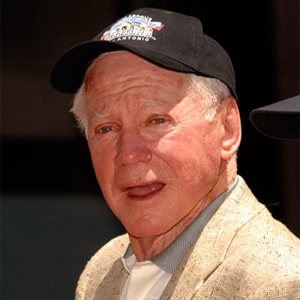 Although he was born during the Great Depression, he lived comfortably in a close-knit immigrant community in Queens, New York.

He admitted to occasionally doctoring baseballs during games.

He married his wife, Joan Ford, in 1951 and they had two sons named Eddie and Thomas and a daughter named Sally Ann.

He played alongside star outfielder Mickey Mantle on the Yankees from 1953 to 1957.

Whitey Ford Is A Member Of