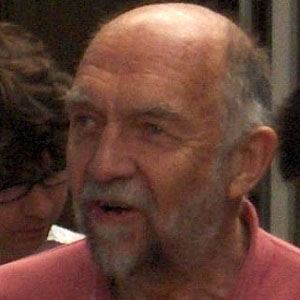 Famous as one of the founders of the Monetary Policy Committee of the Bank of England, this prominent economist also headed the United Kingdom's Office for Budget Responsibility and served as provost of Queen's College, Oxford University.

During the early 1970s, he advised Her Majesty's Treasury on economic policy. Later, he taught at the London Business School; worked for Barclays Bank; and served as an editor for World Economics and the Oxford Review of Economic Policy.

He spent his youth in London, England, and later lived and taught in a number of locations, including Australia and the United States.

He and Evan Davis are both well known British economists.

Alan Budd Is A Member Of