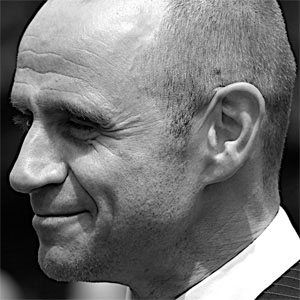 British economist and journalist who became the economics editor for the BBC in 2001 and presented on the shows Dragons' Den and The Bottom Line.

He attended St John's College, Oxford and the Kennedy School of Government at Harvard University.

His first book on economics, Public Spending, was published in 1998. He published a second book in 2011.

He was in a committed relationship with his partner, Guillaume Baltz.

He and fellow journalist Terry Wogan garnered attention for crossing picket lines during a strike at the BBC in 2005.

Evan Davis Is A Member Of