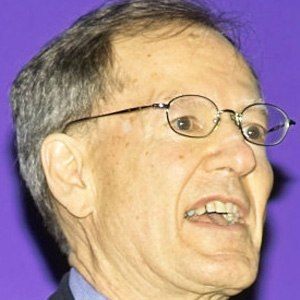 A New York-born author and prominent Republican, he is especially known for his bestselling 1981 work, Wealth and Poverty. He also co-founded the non-profit Discovery Institute.

He graduated from Harvard University in 1962. He subsequently edited a Harvard Republican publication.

A critic of feminism, he decried the movement in works such as Man and Marriage.

His father, Richard Gilder, was killed in a World War II air combat mission. George Gilder had four children with his wife, Nini.

He worked as a speech writer for Richard Nixon.

George Gilder Is A Member Of