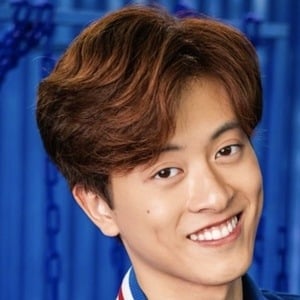 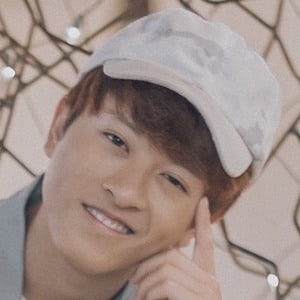 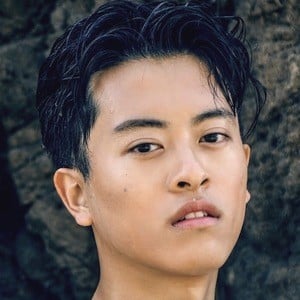 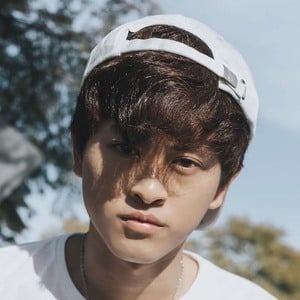 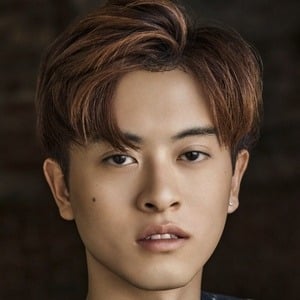 TikTok content creator and actor who rose to fame by posting short comedy skits on his verified alanchikinchow account. He has parodied trending TikTok dances, personalities and challenges for his more than 12 million followers. As an actor, he received his first acting credit in 2015 and appeared as Brandon Wu on the show Mr. Student Body President from 2017 to 2018.

He studied business administration and screenwriting at the University of Southern California.

He appeared on ABC's long-running drama Grey's Anatomy. He also posts on YouTube where he has over 15 million subscribers.

He was born in Dallas, TX. He is close with his family and regularly features them on his social media accounts.

He appeared on Grey's Anatomy, which was created by Shonda Rhimes.

Alan Chikin Chow Is A Member Of