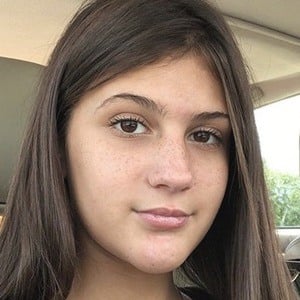 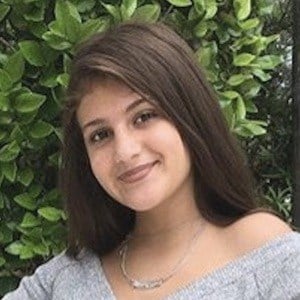 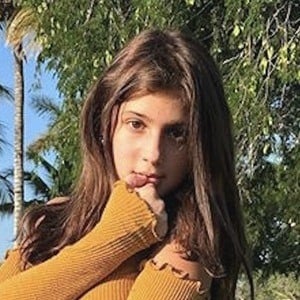 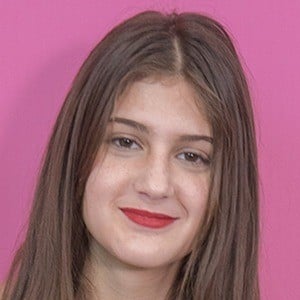 Social star best known for posting dance videos to her jennypopach TikTok account, which has amassed over 5 million fans. She first gained a web following on YouTube by posting videos such as tutorials and challenges.

Her first YouTube video was called "My First Official Time In New York" and earned over 2,000 views. In a December 2021 TikTok, she lip synced to a dialogue between Kylie Jenner and her daughter Stormi Webster and superimposed a picture of Kylie over the video. The video has become one of her most popular posts with over 17 million views.

Her real name is Roselie Arritola. She has done several videos with her brother, including a video doing his makeup and a brother tag video.

In September 2020, she posted a TikTok dance video set to the Tyga song "Money Mouf."