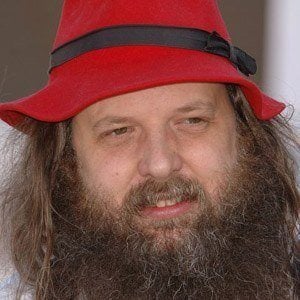 While an employee of Swansea University in Wales, he installed an early Linux system on a university computer.

An opponent of the patenting of software, he earned a 2003 honor from the Free Software Foundation.

A native of Solihull, England, he later settled in Swansea, Wales, with his wife Telsa Gwynne.

He and Linus Torvalds were both key figures in the development and maintenance of the Linux kernel.

Alan Cox Is A Member Of