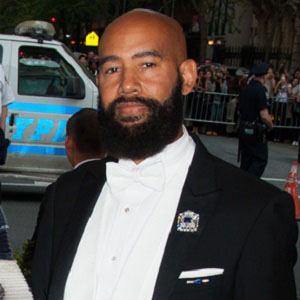 Music video director who has directed music videos for some of the biggest names in popular music, including Jay Z, Beyonce Knowles and Katy Perry. He is the winner of industry awards like the BET Award for Video Director of the Year, which he won for directing Beyonce's "Party."

He was born in Richmond, Virginia and first came to prominence in the mid-90's with his work on videos like Mobb Deep's "Front Lines (Hell on Earth)."

He has become the go-to director for rock band Fall Out Boy, directing several of their videos including "Dance, Dance," "America's Suitehearts" and "What a Catch, Donnie."

He married pop star Solange Knowles in 2014 after several years of dating. They separated in 2019.

He directed the music video for Miranda Cosgrove's 2010 single "Kissin U."

Alan Ferguson Is A Member Of