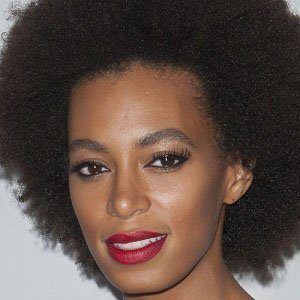 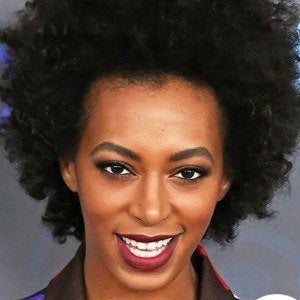 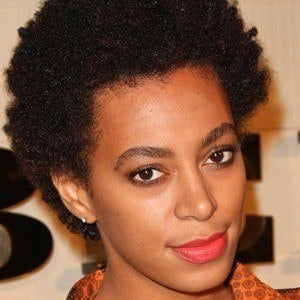 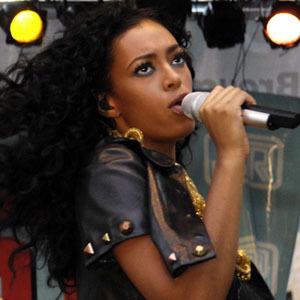 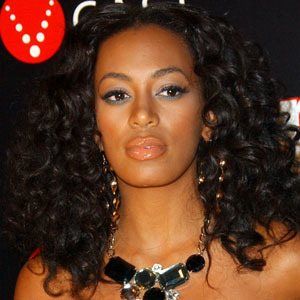 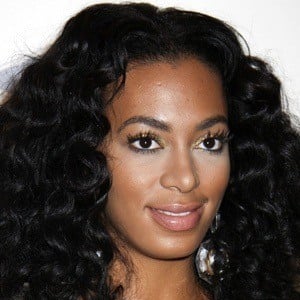 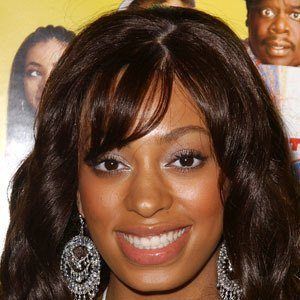 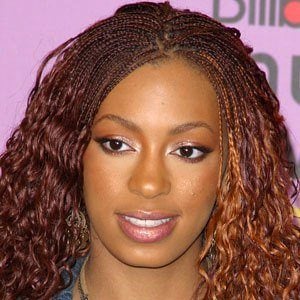 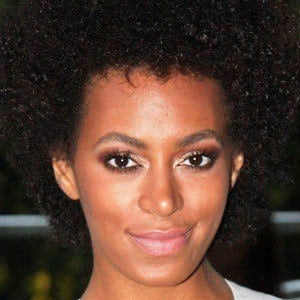 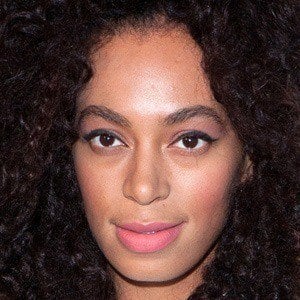 Singer, model and younger sister of Beyonce. Her 2016 album A Seat At The Table became her first #1 album in the United States.

She made her singing debut when she was five by performing at an amusement park.

She once started Baby Jamz, a hip-hop style toy line for pre-schoolers.

She married Daniel Smith in February 2004 and had a son named Daniel Jr. the same year. She and Smith divorced in 2007. She married Alan Ferguson in 2014. She and Ferguson separated in 2019. She later began dating jazz composer Gio Escobar.

She is the daughter of Mathew and Tina Knowles.

Solange Knowles Is A Member Of

Bring It On: All or Nothing
Johnson Family Vacation
36 Year Olds
R&B Singers