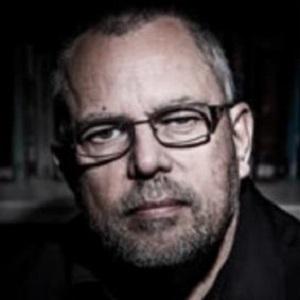 Famous for his works of children's literature, this Blue Peter Book Award-winning author penned Shadow of the Minotaur; The Edge; Witch Breed; and The Cold Heart of Summer, among other popular books.

While working as a schoolteacher, he began writing stories that he hoped his students would enjoy. He published his debut work, Whose Side Are You On?, in 1988.

He grew up in Crewe, Cheshire, England, and later lived and worked in Liverpool, England.

He and fellow English author Michael Morpurgo both became known for their works of young adult fiction.

Alan Gibbons Is A Member Of