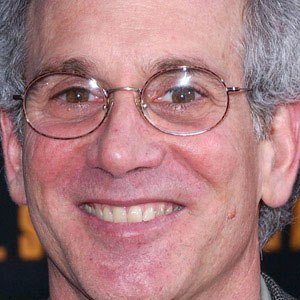 Acclaimed children's author of the Sideways Stories from Wayside School book series. He is also known for his 1998 book, Holes, which won both the U.S. National Book Award and the Newbery Medal and was later adapted into the 2003 feature film Holes.

He earned a degree in Economics from the University of California-Berkeley in 1976. During his undergraduate years, he student taught at a local elementary school, an experience that inspired his career in children's fiction.

He was born in East Meadow, New York. In 1985, he married Carla Askew; they became parents to a daughter named Sherre.

The film based off his book starred Shia LaBeouf.

Louis Sachar Is A Member Of