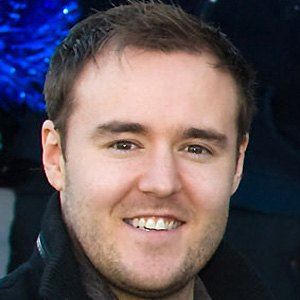 Best known for playing the role of Tyrone Dobbs in Coronation Street.

He first appeared in the television shows, Heartbeat and Queer as Folk.

He won a National TV award in 2013 for the Best Soap Actor and starred in Matt's Million.

He married Lucy-Jo Hudson. The couple welcomed a daughter in 2013 before splitting in 2016.

He acts in Coronation Street alongside Angela Griffin.

Alan Halsall Is A Member Of