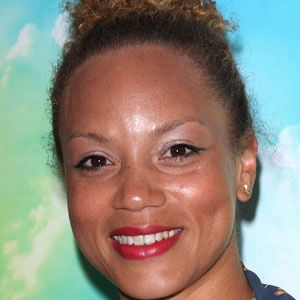 British actress who appeared on Coronation Street and worked as an anti-SIDS campaigner. Her television roles include Waking the Dead, Postman Pat, and Mount Pleasant.

She got her start on British soap operas Emmerdale and Coronation Street.

She appeared on the BBC dramas Cutting It and Down to Earth.

She married Jason Milligan in 2006, and the couple welcomed a pair of daughters named Tallulah and Melissa.

She appeared alongside Martin Freeman in the 2009 ITV miniseries Boy Meets Girl.