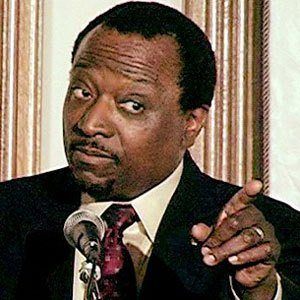 In 1979, he graduated from Harvard University with a Ph.D. in government affairs.

He has three children with his wife, Jocelyn Marcel Keyes.

Unlike President Barack Obama, he has run for president several times and never succeeded.

Alan Keyes Is A Member Of