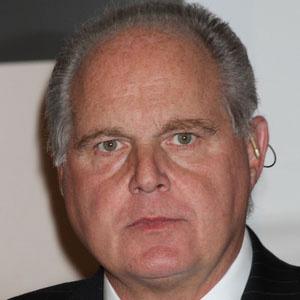 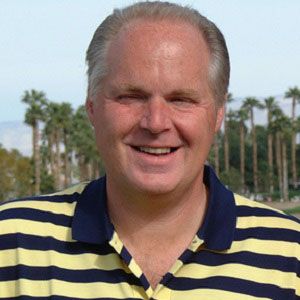 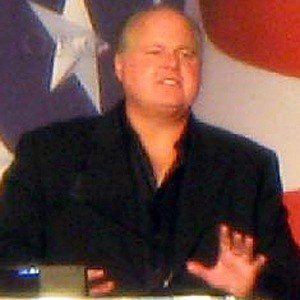 Opinionated and conservative talk show host who was known for his controversial and inciting commentary. He won a Marconi Radio Award for Syndicated Radio Personality of the Year.

He used the pseudonyms Rusty Sharpe and Jeff Christie and also worked as a disc jockey.

At times in his career, he's had the highest-rated talk radio program in the United States.

He and Glenn Beck both became known for their outspoken, and often controversial, brand of conservatism.

Rush Limbaugh Is A Member Of