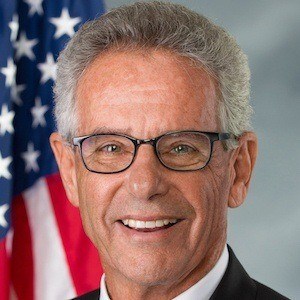 Democrat who became the United States Representative for California's 47th congressional district in 2013.

He graduated with a B.A. from Hobart College and earned a Ph.D. from Ohio State University before becoming a professor of community psychology at California State University, Long Beach.

In the California Assembly he authored gun control in California that would ban gun selling in people's homes.

He has been married twice and has two sons, Daniel and Joshua. Daniel is a judge for the Los Angeles County Superior Court.

Along with Martin Sheen he provided significant commentary throughout the documentary Who Killed the Electric Car?

Alan Lowenthal Is A Member Of