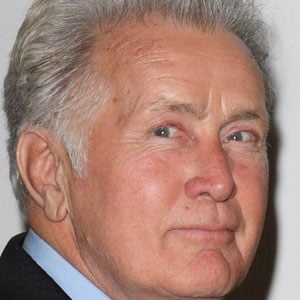 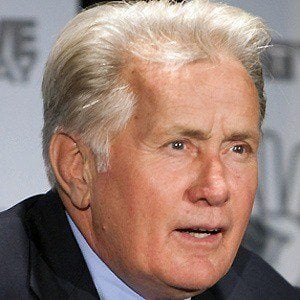 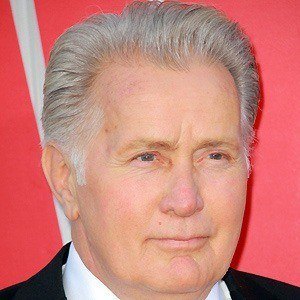 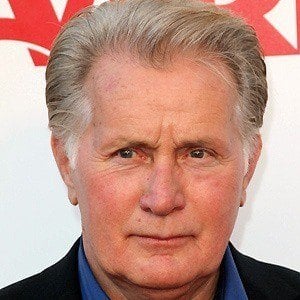 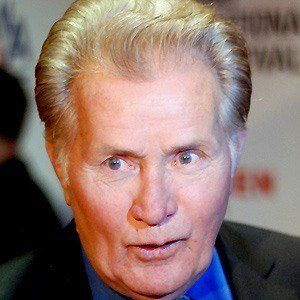 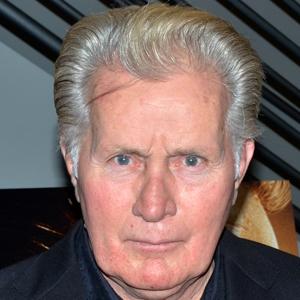 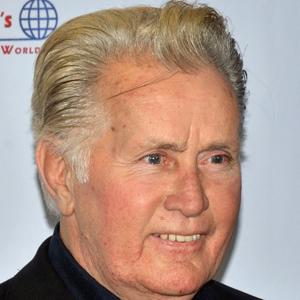 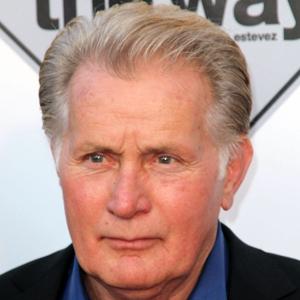 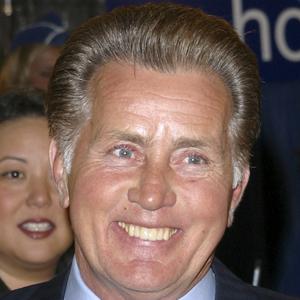 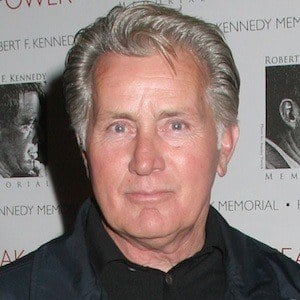 Legendary actor who starred in The West Wing and Apocalypse Now. His performances in Gettysburg, The Departed, and Badlands garnered him additional success.

His father disapproved of his acting career, so he borrowed money from a Catholic priest to help him get started. After moving to New York to pursue a career in acting, he befriended activist Dorothy Day and joined her Catholic Worker Movement.

His acting in Apocalypse Now was considered one of the greatest performances in movie history. The same can be said for the performance of his co-star, Marlon Brando.

He worked with Steven Spielberg on the hit 2002 film Catch Me If You Can.