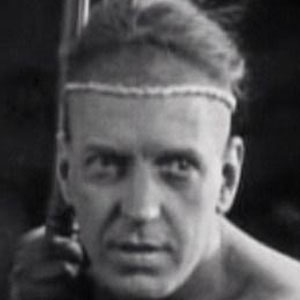 American actor who appeared in roles in films such as Cleopatra, The Siren's Song, and the 1920 version of The Last of the Mohicans.

Some of his earliest roles were for the films Graustark and Camille in 1915 and 1917, respectively.

He also had roles in When a Woman Sins, The She Devil, and The Mating Call.

He was born in Nashville, Tennessee and was buried in Glendale, California's Forest Lawn Memorial Park Cemetery.

He had a supporting role alongside star Richard Dix in the 1931 crime film The Public Defender.

Alan Roscoe Is A Member Of