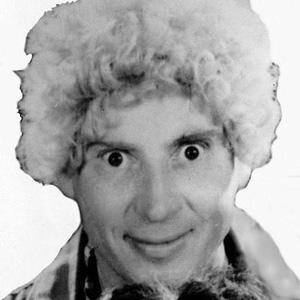 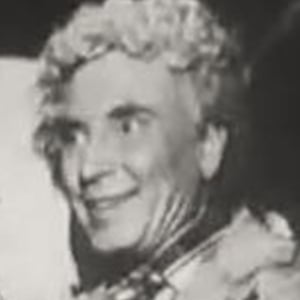 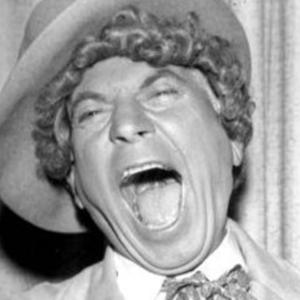 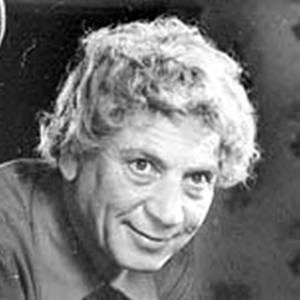 Movie comedian alongside fellow Marx brothers Groucho and Chico. He became known for his trademark props: a harp, a cane, and a bulbhorn.

In 1910, he joined his brothers Groucho and Gummo to form The Three Nightingales. They'd become the Marx Brothers shortly after and Gummo would become the agent for the comedian brothers.

He was the silent brother, never speaking during performances, and he was identifiable by his curly red wig.

Harpo Marx Is A Member Of