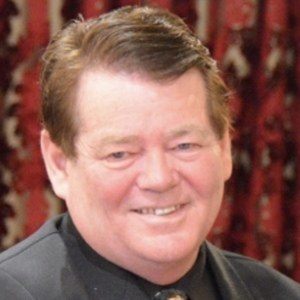 Magician and illusionist known for his numerous performances at LA's Magic Castle.

When he was just seven years old, his great uncle Oswald Ashton instructed him on how to create magic and illusions.

In 2006, he was the recipient of New Zealand's Grand Master of Magic Award.

He and rugby player Liam Messam are both originally from New Zealand.

Alan Watson Is A Member Of