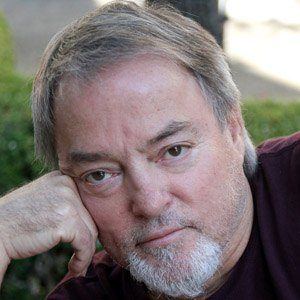 Known for his early work as a magician, mentalist, and faux-psychic, this media personality became an outspoken skeptic of pseudoscience. His publications include Confessions of a 900 Psychic, Psychic Blues: Confessions of a Conflicted Medium, and Sense and Séance.

He graduated in 1974 from the California Institute of the Arts.

During the mid 1980s, billed as a psychic medium, he began a nearly three-decade-long career as an entertainer at Los Angeles' famous Magic Castle.

Taught by his magician grandfather, George Schaeffer, he began presenting magic shows during his late childhood.

In the early 1990s, he made the acquaintance of author and skeptic Michael Shermer and began delivering lectures to members of Shermer's Skeptics Society.

Mark Edward Is A Member Of