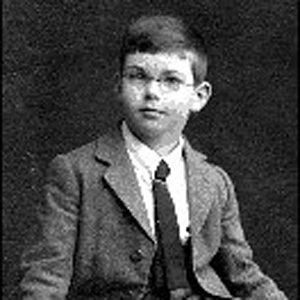 Philosopher of New Age studies who focused on Buddhism and Zen as a way to achieve enlightenment. Best known for his candid way of speaking, and calming voice. He has written many books and been featured as a guest speaker for countless lectures.

He attended The Kings School, Canterbury.

He taught at the American Academy of Asian Studies in San Francisco. His old lectures have become popular videos on YouTube, still earning thousands of views to this day.

He had five children and was married several times.

He met the influential Carl Jung.

Alan Watts Is A Member Of