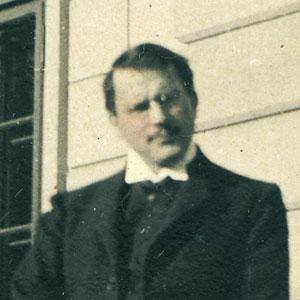 Legendary Swiss psychiatrist who was the first scientist to develop the concepts of extraversion and introversion. He was also one of the best known practitioners of dream analysis and symbolization within the psychiatric field.

He is portrayed by Michael Fassbender in the 2011 David Cronenberg film A Dangerous Method, which is about the relationship between him, Sigmund Freud, and Sabina Spielrein.

He married Emma Rauschenbach in 1903.

He was famously friends with Sigmund Freud.

Carl Jung Is A Member Of