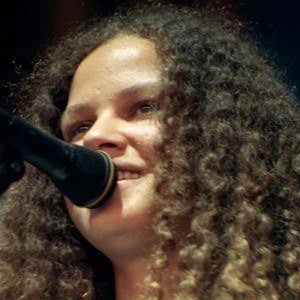 Pop singer who gained fame for her song "32 Flavors" and who has released three albums between 1997 and 2005: Blame It on Me, Fortune Cookies, and Surrender Dorothy.

She played music with her father.

Her song 'Murder' was sampled on Jay-Z's fourth studio album.

She is the daughter of American pianist Walter Davis Jr.

Alana Davis Is A Member Of