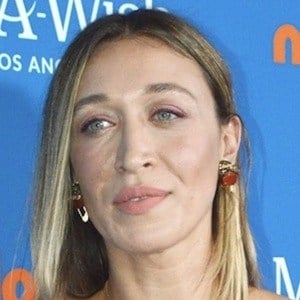 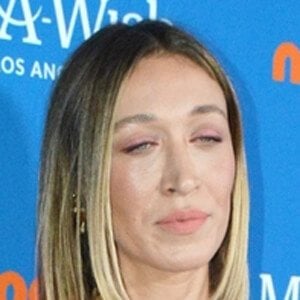 Older half-sister of models Gigi and Bella Hadid who works as a personal shopper/stylist. She has accumulated more than 400,000 followers to her lanzybear Instagram account. She is the owner of an emoji line of T-shirts called Current Moji.

She is originally from the Washington DC area, and would also grow up in Los Angeles, California. She previously worked in retail at the store Curve.

She would team up with the brand Lou & Grey to put her nickname of Lanzybear on one of their sweatshirts.

She, Bella, Gigi and Anwar Hadid were born to the same father, Mohamed Hadid, but her birth mother is Mary Butler. She has a full sister named Marielle Hadid.

Her half-sisters' mother is Yolanda Foster.

Alana Hadid Is A Member Of