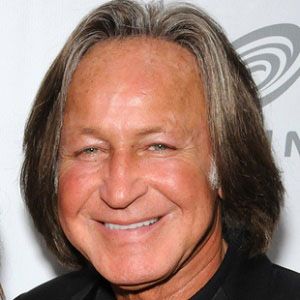 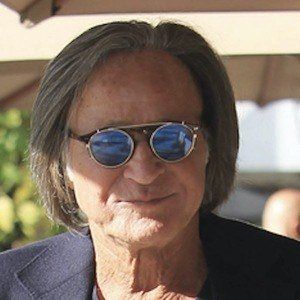 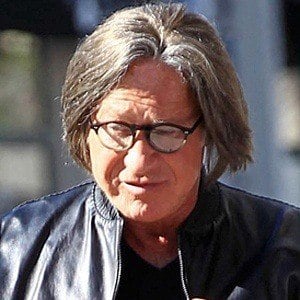 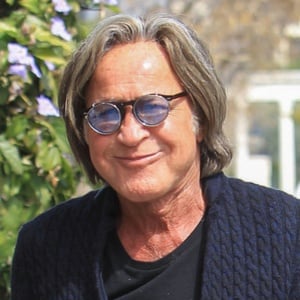 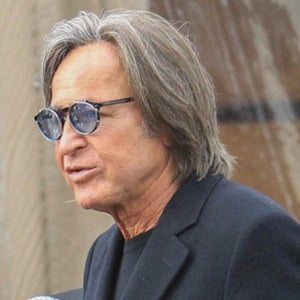 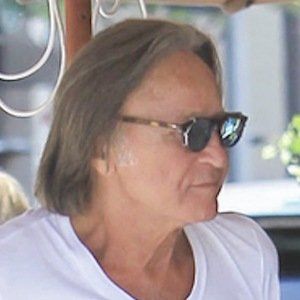 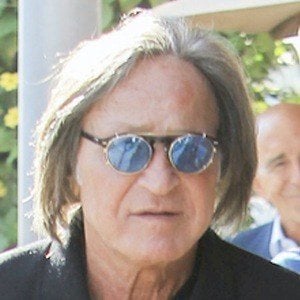 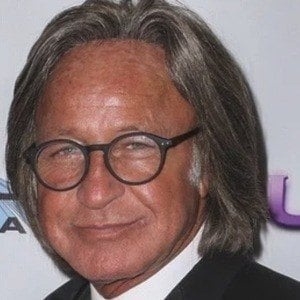 Real estate developer for luxury hotels, who is also known for his appearances on The Real Housewives of Beverly Hills as the ex-husband of Housewives star Yolanda Foster. He has also made appearances on the Shahs of Sunset.

He married Yolanda Foster in 1994 and the pair were married until 2000. He worked as a real estate developer, particularly for the Ritz Carlton hotels.

He had three children: Gigi, Bella, and Anwar, with his now ex-wife Yolanda. He also had daughters named Alana and Marielle with Mary Butler. In 2014, he got engaged to model Shiva Safai, but the two later broke off their engagement.

He is a close friend of Housewives star Lisa Vanderpump.

Mohamed Hadid Is A Member Of