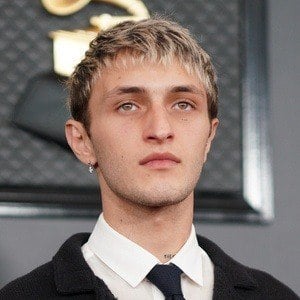 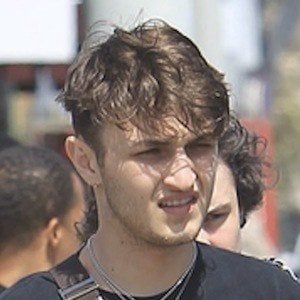 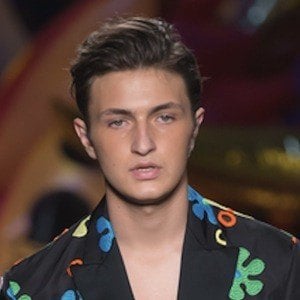 Youngest child and only son of reality star Yolanda Foster whose birth father is Mohamed Hadid. He is also a model and he is extremely popular on Instagram. In an interview for i-D magazine he mentioned that he is passionate about making music.

His hometown is Malibu, California. He grew up with a passion for basketball, surfing, and swimming.

He signed with IMG Models in 2016. He has earned over 10,000 followers on his anwarspc Instagram account. He has also founded a jewelry company called Martyre, which has featured Zayn Malik as one of its models.

His older sisters are Bella and Gigi Hadid. He has two older half-sisters named Alana and Marielle and his stepfather is music producer David Foster. He began dating Dua Lipa in the summer of 2019 but they ended the relationship in December 2021. He dated Kendall Jenner in late 2018; he also previously dated Nicola Peltz.

He appeared on the cover of the June/July 2016 edition of Teen Vogue alongside Cameron Dallas.

Anwar Hadid Is A Member Of