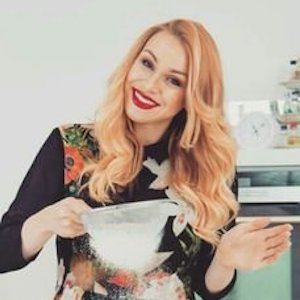 Welsh chef who was proclaimed the winner of the reality series BBC's The Apprentice (UK) in 2016. She is the creative force behind the chocolate and pastry blog Ridiculously Rich by Alana.

She taught herself to make chocolate and began selling it to friends and family as a teenager.

She used her £250,000 winnings from The Apprentice to invest in her own cake-making business.

She has a younger sister named Amalie.

She and Lauren Riley were both competitors on The Apprentice.

Alana Spencer Is A Member Of