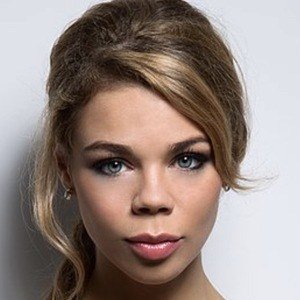 Solicitor featured on the 2014 season of BBC's The Apprentice who founded The Link App as a means for lawyers to communicate with clients. She is a lawyer, speaker and blogger as well.

She went straight into working straight after finishing her studies at university.

She is an only child and is from London, England.

She and Solomon Akhtar were both contestants on the 10th series of BBC's The Apprentice.

Lauren Riley Is A Member Of