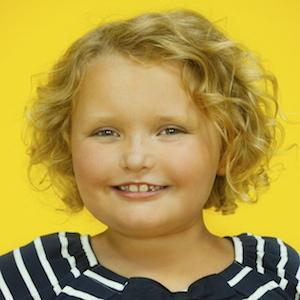 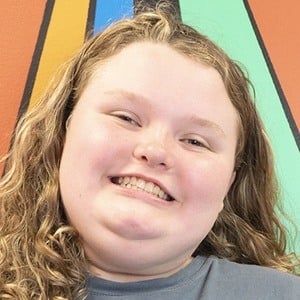 Became best known as the star of TLC's Here Comes Honey Boo Boo. The pilot episode of her show attracted 2.2 million viewers in 2012. In 2018, she'd compete in the inaugural season of Dancing with the Stars: Juniors. Her real name is Alana Thompson.

Her mother has been criticized for giving her "Go Go Juice," a blend of Mountain Dew and Red Bull, before pageants.

Born to Mike Thompson and June Shannon, she is the youngest of four girls. Her sisters are named Anna, Lauryn and Jessica. Her step mother is Jennifer Lamb. She began a relationship with Dralin Carswell.

In 2014, she appeared on The Tonight Show with Jimmy Fallon.