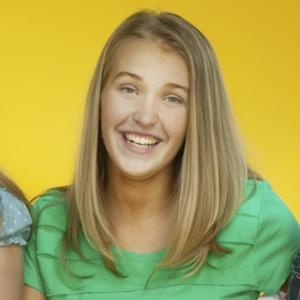 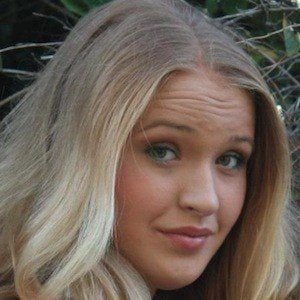 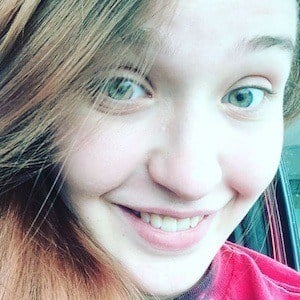 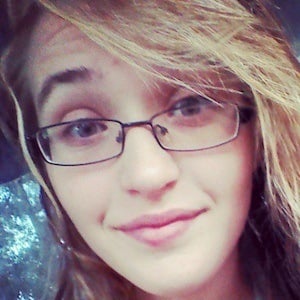 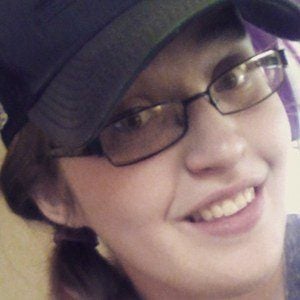 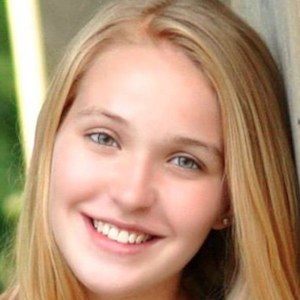 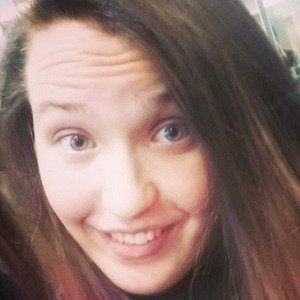 Best known as the oldest sister of Alana Thompson, AKA Honey Boo Boo, she appeared on the TLC reality series Here Comes Honey Boo Boo alongside her sister. She is known by the nickname Chickadee.

During season 1 of the show, she was thrown a baby shower for the birth of her first child Kaitlyn Elizabeth Clark.

She was born on the same day as her sister Alana.

She married Michael Cardwell on May 3, 2014 and moved with him to Alabama two weeks later.

Her mother is June Shannon and she also has sisters named Jessica and Lauryn.

Anna Thompson Is A Member Of