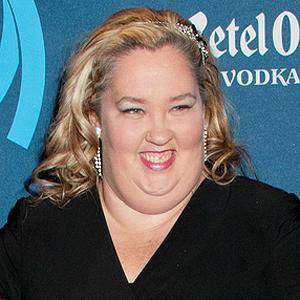 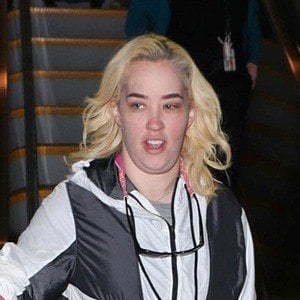 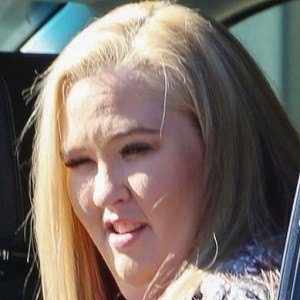 Widely known as Mama June, she rose to fame alongside her daughter Alana Thompson on the TLC show Here Comes Honey Boo Boo. She fed her large family on $80 a week by winning bingo and eating roadkill.

Before she had her own reality spin-off show, she appeared on TLC's Toddlers & Tiaras, which is where her daughter Alana first gained recognition.

In 2008, she was arrested for attempted theft.

She had four children with three different fathers; her famous daughter Honey Boo Boo's father is named Mike "Sugar Bear" Thompson. She has three grandchildren. Her ex-boyfriend's name is Eugene Edward "Geno" Doak. They split in August 2021. She has since been romantically linked to Justin Stroud.

Her daughter Lauryn Thompson is known by the nickname "Pumpkin."