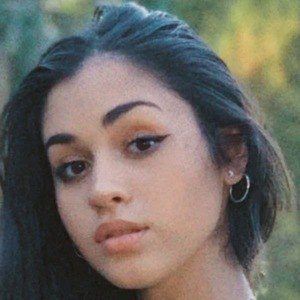 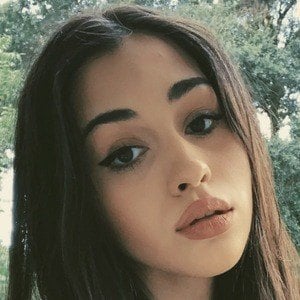 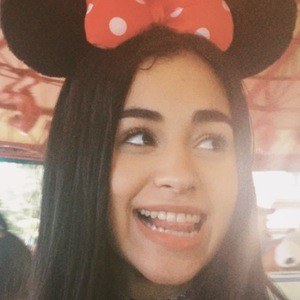 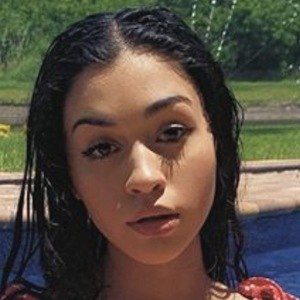 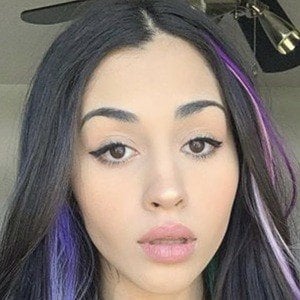 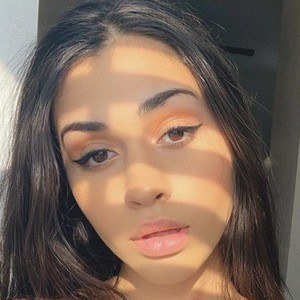 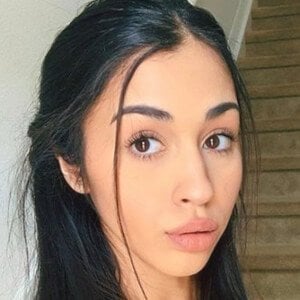 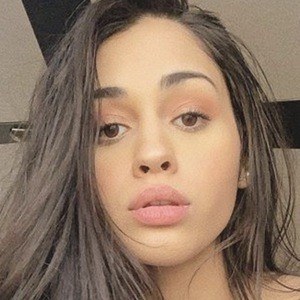 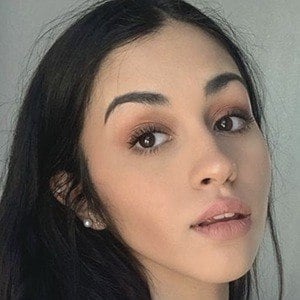 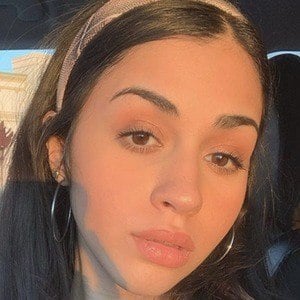 Bilingual singer and actress who has appeared in commercials for Walt Disney and Sea World. She also released the song "Sweet Fantasy" on iTunes in both Spanish and English. She was chosen to be the face of a promotional campaign for tourism in Florida called Visit Florida.

She first began her entertainment career when she competed in the Telemundo series La Voz Kids.

She regularly posts videos to her self-titled YouTube channel. She mostly posts her television spots along with videos of her covering popular songs.

She was born Alanis Sophia Gonzalez Sanchez in San Juan, Puerto Rico. At the age of five, she moved to Tampa, Florida with her parents and her brother Juan Diego.

She was a part of Paulina Rubio's team while she starred on La Voz Kids.

Alanis Sophia Is A Member Of