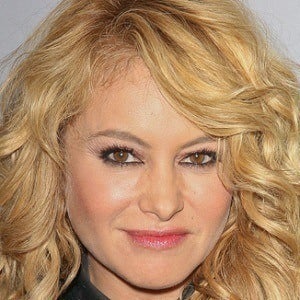 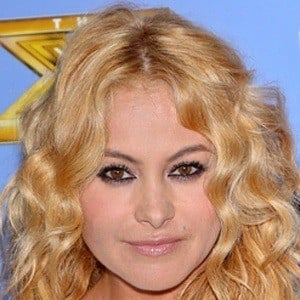 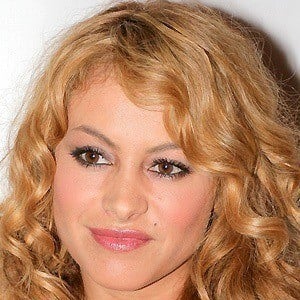 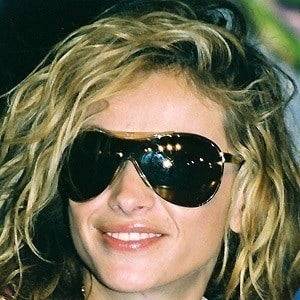 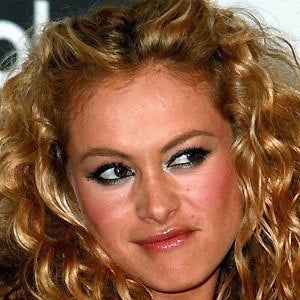 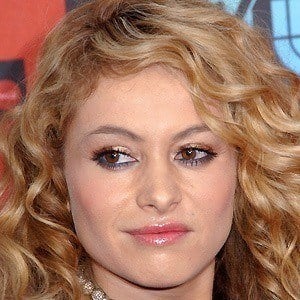 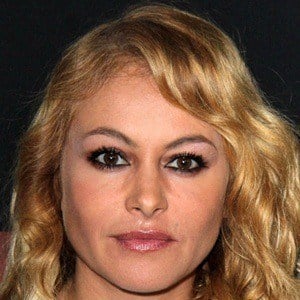 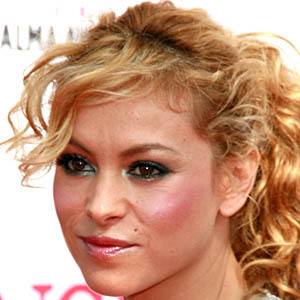 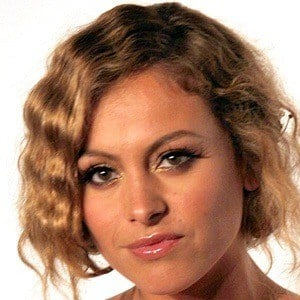 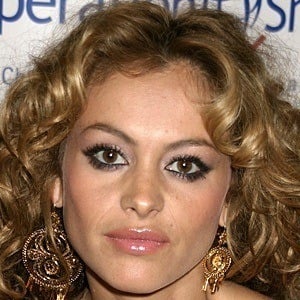 Latin American singer who established herself as a solo artist with her 1992 debut album La Chica Dorada. She won six Latin Billboard Music Awards for her multi-platinum albums Pau-Latina and Ananda.

She was a part of the Latin pop group Timbirichie from 1984 to 1991; she recorded eleven albums with this group.

She collaborated with MAC makeup to create a lipstick. She has been a member of the band Timbiriche.

She was married to Nicolás Vallejo Nágera from 2007 until 2013 and they had a son named Andrea Nicolás. Later, she had another son named Eros with singer Gerardo Bazúa.

She was part of Timbiriche alongside Benny Ibarra, Erik Rubin, Eduardo Capetillo and Thalía.

Paulina Rubio Is A Member Of