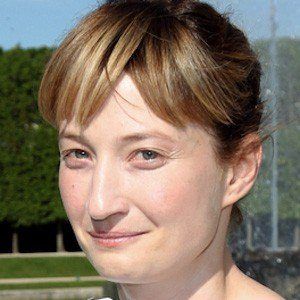 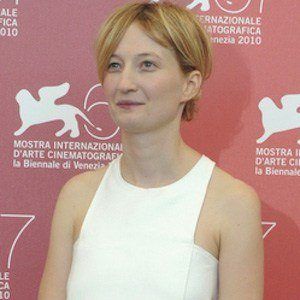 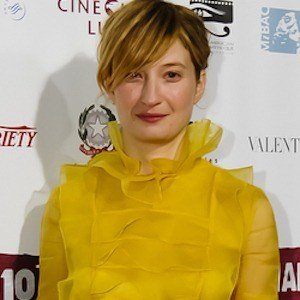 Award-winning Italian actress known for her roles as Giovanna in Giovanna's Father and Alice in The Solitude of Prime Numbers, the latter of which earned her a Nastro D'Argento for Best Actress.

After studying at the Centro Sperimentale di Cinematografia, she made her film debut in 2004's L'amore Ritrovato.

She's of Italian and German descent and has a sister, Alice, who's an award-winning director.

She and Isabella Rosselini both starred in The Solitude of Prime Numbers.

Alba Rohrwacher Is A Member Of