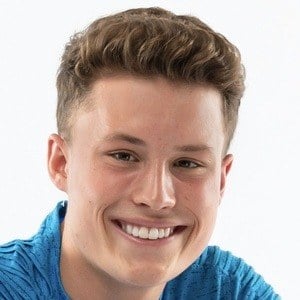 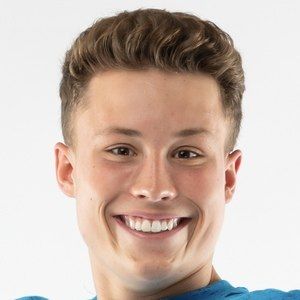 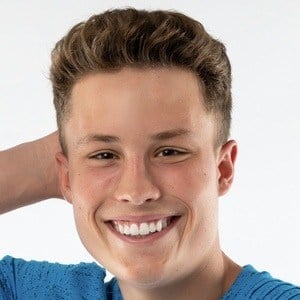 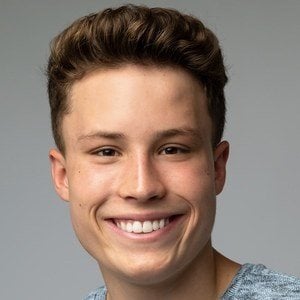 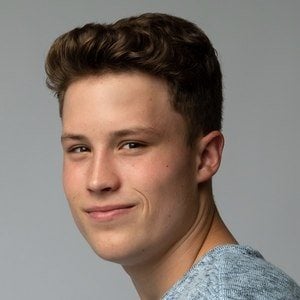 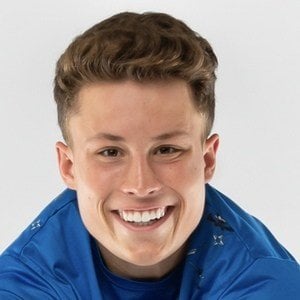 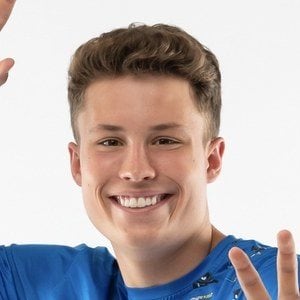 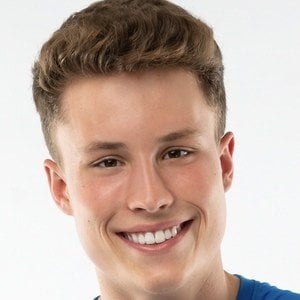 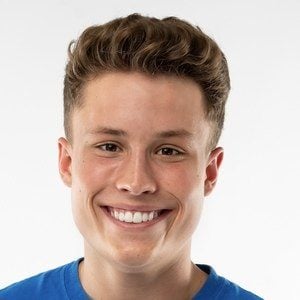 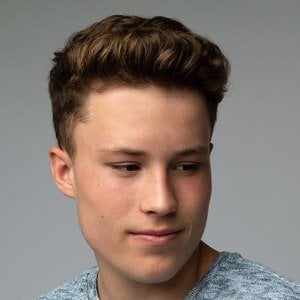 He guest-starred in a TV show called Proper Manors.

He has siblings named Payton, Paxton, and Ashton Myler who were also part of Ninja Kidz TV.

Bryton Myler Is A Member Of