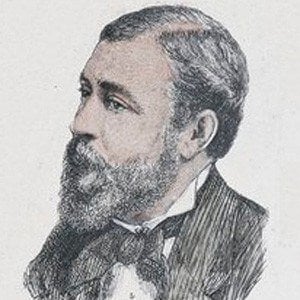 Royal Navy officer who designed the New Zealand flag and participated in an 1876 expedition to the North Pole.

He joined the Royal Navy at age fifteen and spent the next eight years engaged in fighting the pirates around China.

While stationed in Australia, he came up with the idea of using the Southern Cross constellation next the the Union Cross for New Zealand's flag.

His grandfather William Markham was the Archbishop of York.

Albert Hastings Markham Is A Member Of