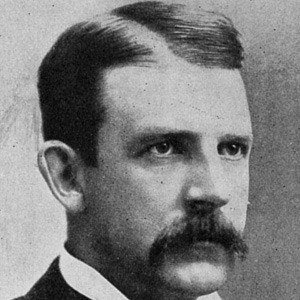 Pitcher whose career spanned from 1866 to 1877. He became best known as the co-founder of AG Spalding Sporting Goods, which he began in Chicago while still an active player.

He played baseball as a child growing up in Rockford, Illinois.

He helped the Chicago White Stockings win the National League Pennant in 1876.

He had a nephew, also named Albert, who became a famous concert violinist.

He played on the old Chicago White Stockings with Hall of Fame hitter Cap Anson.

Albert Spalding Is A Member Of