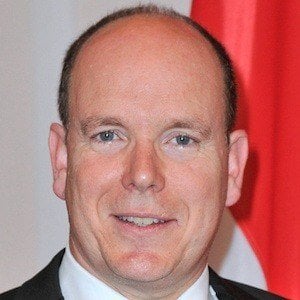 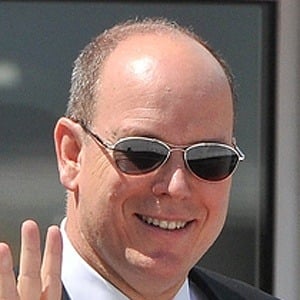 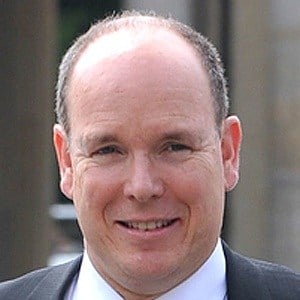 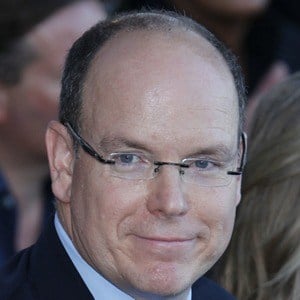 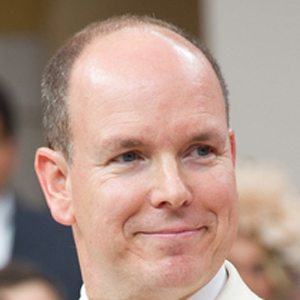 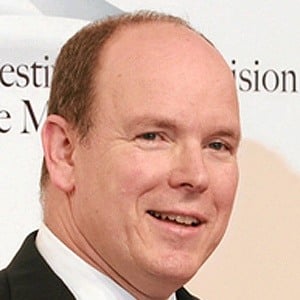 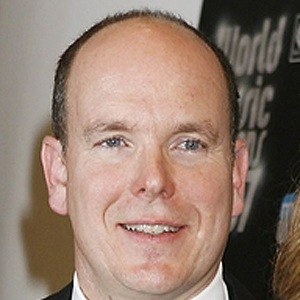 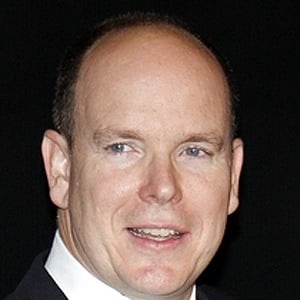 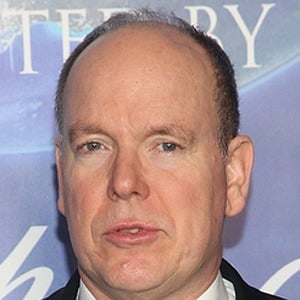 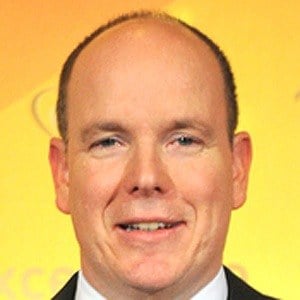 Prince and royal ruler of the tiny nation of Monaco who is one of the wealthiest royals in the world. He is the son of Rainier III, Prince of Monaco, and American movie star Grace Kelly.

He studied political science at Amherst College, in Massachusetts, and was a member of the school's glee club.

With a net worth exceeding $1 billion, he is wealthy even by the standards of royals, and he is a Global Adviser to Orphans International.

He married Princess Charlene of Monaco, a former Olympic swimmer, in 2011 and has two children with her. He has an illegitimate child with Tamara Rotolo named Jazmin Grimaldi.

His mother Grace Kelly was best known to American Audiences for her roles in 1952's High Noon and 1954's Rear Window.

Albert II of Monaco Is A Member Of