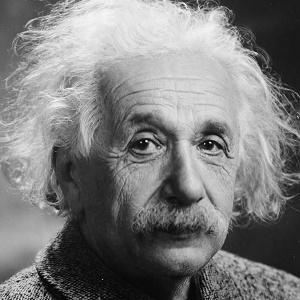 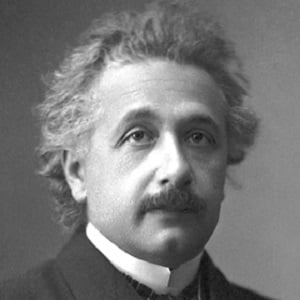 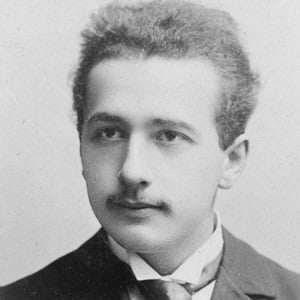 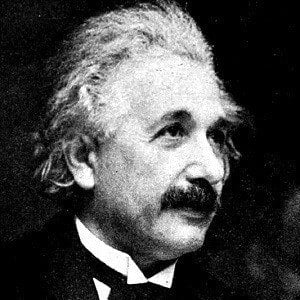 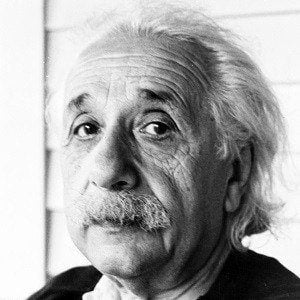 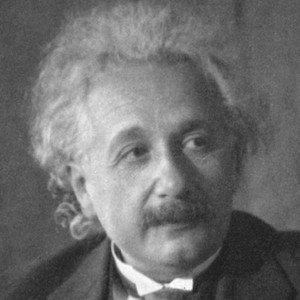 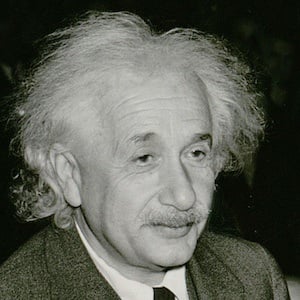 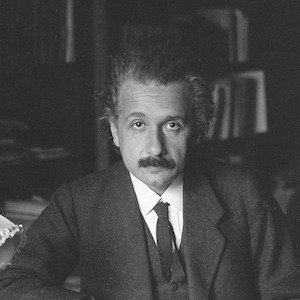 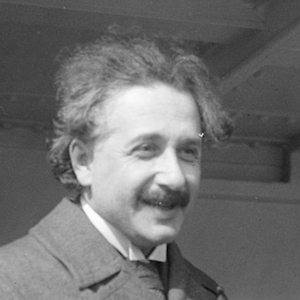 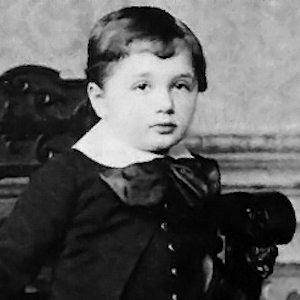 Iconic genius and legendary theoretical physicist who formulated the Theory of Relativity and the mass-energy equivalence formula. Born in Germany, he came to America when Hitler rose to power. He worked on the Manhattan Project, which developed the atomic bomb.

He failed to find a teaching job for two years, and worked as an assistant examiner for patent applications at the Federal Office for Intellectual Property in Bern.

During World War II his name was on a Nazi list of assassination targets, with a $5,000 bounty on his head.

Together with Bertrand Russell, he signed the Russell-Einstein Manifesto, which argued against the use of nuclear weapons.

Albert Einstein Is A Member Of