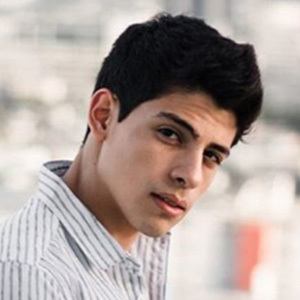 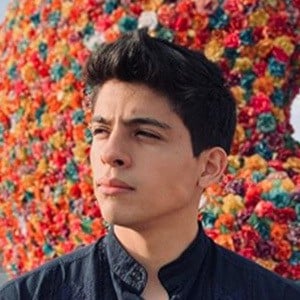 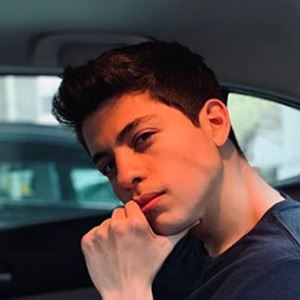 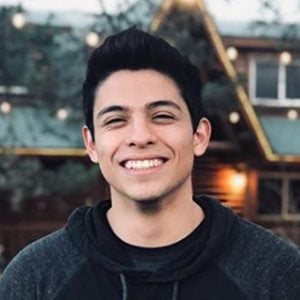 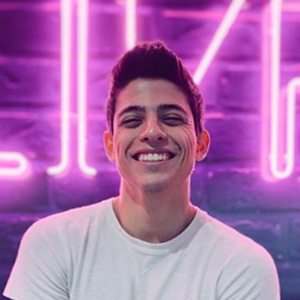 Mexican BookTuber who posts regular vlog-style videos, as well as book reviews and hauls, to his channel AbriendoLibros, which means Opening Books.

He is from Mexico, and chose to study marketing in college.

Alberto Villarreal Is A Member Of